Antivirus Non-LiveCD Tools for the Bench

There are many ways of doing this. Here is one way to bring everything into a single consistent behavior, a landing place from which you can vary slightly at need.

This presumes that you have Azure/AD sync installed and working in general, and yielding errors in the Synchronization Service window for one or more users. Make sure that you don’t have duplicate email addresses in AD, that could be bad.

The first steps are in Active Directory Users and Computers.

Now we do some other things.

And one more provider, almost as good in this writer’s experience, Level 3. Unfiltered.

No other recommends at this writing.

Microsoft is heavily using something called GeoIP, to optimize Internet data routing for its services, including Skype, Office 365, and all of the others.

All of the code below is within ‘nslookup’, running in CMD on Windows.

The way this works, basically, is different IP sets are reported by DNS lookups, depending on the upstream DNS server being polled. So if, like many right now, you were using Google’s DNS (8.8.8.8 and 8.8.4.4) on your LAN, and did nslookup on the recommended test hostname, outlook.office365.com, you would see this:

The most important thing to observe in the above, is that the IP set is different. And if you try pings from your test PC to each of the above IPs, you will notice major differences. In recent testing, most of Google’s results ping much slower (higher, in milliseconds) than OpenDNS’s. But we found OpenDNS’s pings noticeably slower than our current known best of breed, Level3 (209.244.0.3/4):

We have also noticed that the lists of IPs do not correspond to names, i.e., outlook-namsouth3 does not return the same IP list each time. So there is a lot of highly complex geographically-centered IP routing by DNS, going on, by Microsoft, and Level3 seems to cooperate best.

The upshot is, if you see any Microsoft cloud-based services being slow, hesitating, freezing up, or losing connection regularly, switch your LAN’s DNS forwarders to Level 3, and you may well knock the problem out most easily. CloudFlare’s DNS works as well if not better.

If (when) anyone gets a bad actor email, i.e., a “phishing” scam trying to produce misdirection of funds and/or identity theft, those emails should be sent here:

and if it was sent from or arrived into a Microsoft mailbox, also here:

Increase those wifi bars as inexpensively as you can!
article #1410, updated 64 days ago

I live in a rather congested wifi neighborhood, there are strong active wifi signals in every house in front and back and next door etcetera. Our wireless routers have all sat next to the exterior wall through which the Cox coax comes through, and for about ten years, through three different wireless router upgrades, I relied on an aluminum flashing sheet placed between the wall and the wireless router, to keep everything as good as possible. Just one room away, line-of-sight through a double doorway without doors, I’d get 3-4 bars only without that sheet. This occurred even though I would check and usually change wifi channels every 3-6 months! The wireless-only Roku is in that room next door, so problems are easy to spot.

Anyway, about a year and a half ago it was wireless-router-buying time again (it has been historically a matter of frustration factor…), and I bought one of these off of eBay: 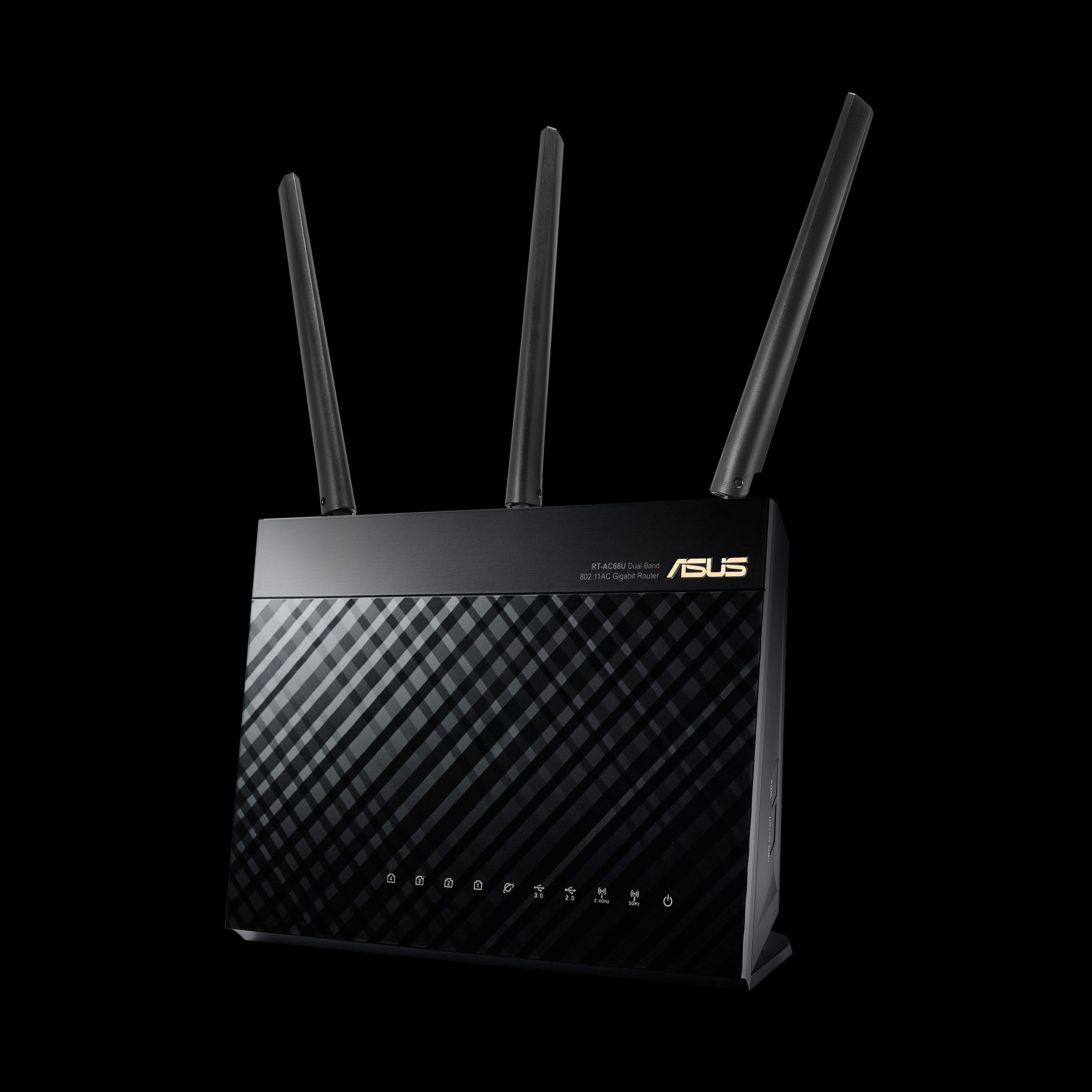 Initially it was simply a nice, reasonably well-behaved, one-notch improvement over the previous, like all of my previous upgrades. It’s recommendable, but not the purpose of this article. I got four solid bars to the next room over despite the neighborhood, using the flashing, which is what I expected. Still only 2-3 to the bedroom to my sweet wife’s tablet, and worse upstairs. And then I remembered something. Some years before I had bought this pair:

which are standard +9 Dbi wifi antennas, for $20. I had bought them and then realized my router of the time did not have removables. They fit this one. I bought one more, a +12 DBi, to make it three. The originals were the usual stubbies about six inches long, these are more like fourteen.

Five bars in line of sight. Four bars steady everywhere else in the house, including upstairs, and just outside. No flashing anymore. And I haven’t had cause to check wifi environment at all since the better antennas went in.

Wifi devices that have removable antennas, use a very standard connector for those antennas. There are rare exceptions, but the standard is very widespread, especially for indoor models. I will not be buying wireless routers without removable antennas ever again if I have any say in it, and we’ll see if I ever need to replace these antennas!

If the service has not been registered, the whole canole is: